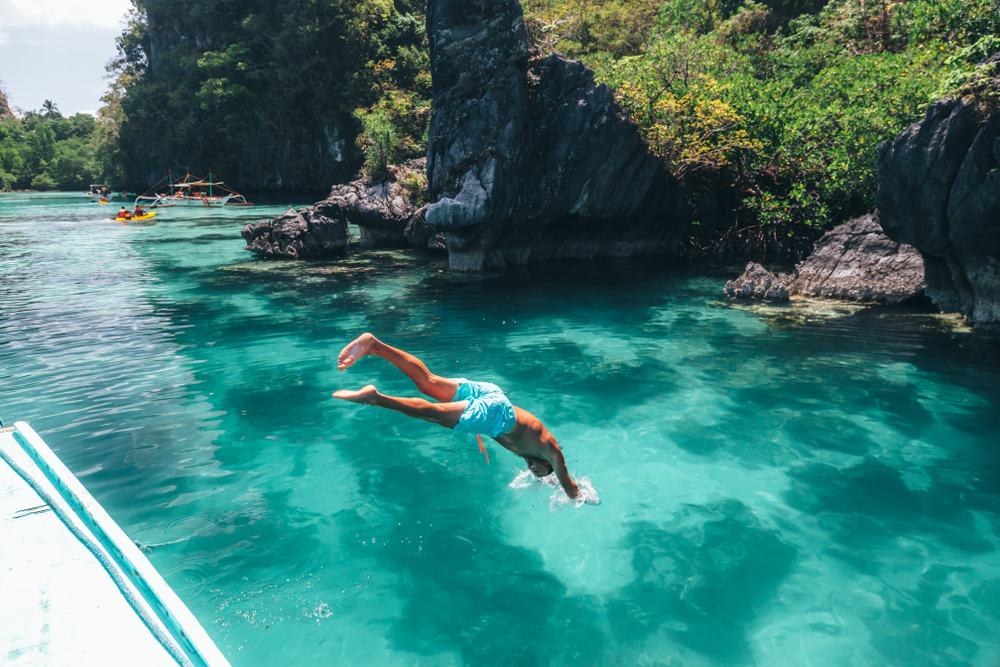 Vish Patel studied Computer Science at Newcastle University. He spent a month working on a Software Engineering Internship for an IoT startup as part of Start Me Up’s Remote Internship Program.

I chose to do a Start Me Up internship because all I wanted to do this summer is code and work for someone. I wanted to code for a company, somewhere. I also wanted to travel at the same time.

The project I’m working on is called JamJar. Right now, we’re building a concept for using “Internet of Things” (IOT) devices to assess location and to link that up to a mobile application. It’s different to studying at university because this is the real world. They don’t really teach you how to deal with the real world at university. Although, I guess it links to my course because, Computer Science… and… computers.

My mentor is awesome. I really learn from him and I really like to listen to him talk tech. He’s also a really nice guy so I enjoy talking to him. He owns a few startups. He started off having a few little projects in consultancy, tech stuff and then this is a new project of his that he wants off the ground. Which is sort of what we’re here to do.

Dojo is cool. It’s very chilled and comfortable. There are lots of people there and it’s really nice to take breaks, order some food, order some drinks or sit on the beanbag, headphones in.

It’s similar to working in London, actually. It’s a coworking space as well. The difference is that I find the work that I did in London was a bit more structured compared to the work I’m doing here. Everyone is making something.

I went to a couple of interesting talks and meetups. I went to food excursions as well, like Beers on the Beach, etc. I’ve been meeting lots of people, a lot of developers and people from all over the world with ideas or companies. I learned quite a bit just from talking to other members about their experience with Javascript and new frameworks.

My tip for future interns is: don’t stress. The work seems hard but everybody is really chilled. As long as you’re learning, as long as you’re having a good time, that’s what matters.

Check out what Vish thought of his internship…

Do you like the idea of getting remote startup experience?