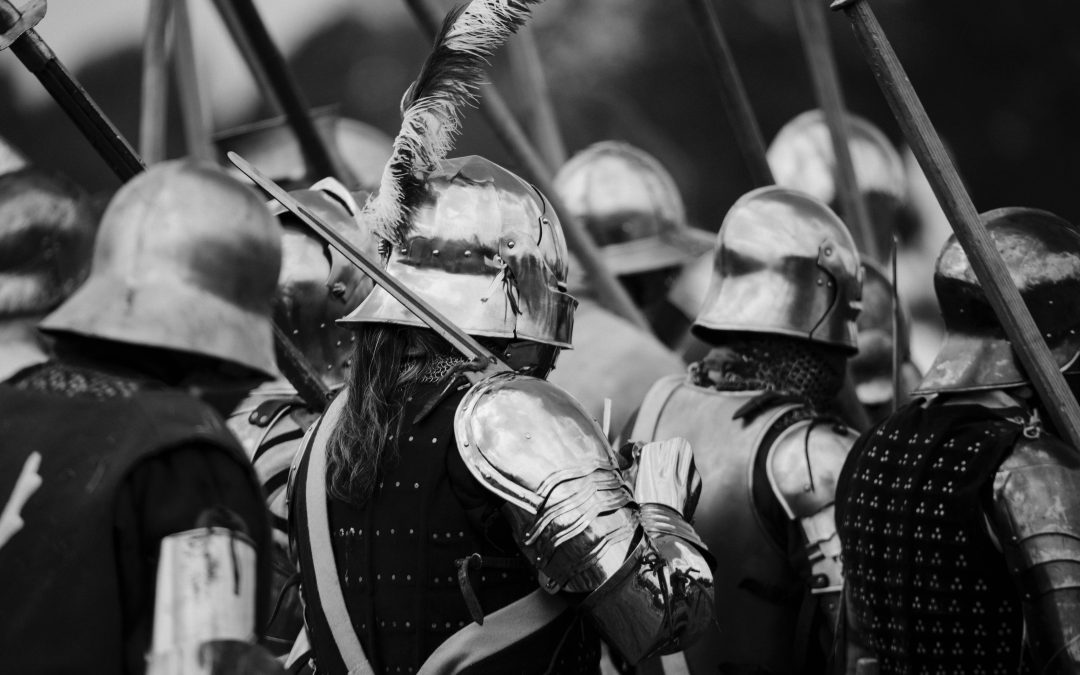 If there is one question that historians are probably bored of, it’s relatives asking:

“What are you are going to do with a history degree, be a historian?”

Maybe you already know. Maybe you’ve already got your line about having a gap year after uni. Either way, here are some more ideas.

Ignore the naysayers. For starters, studying humanities doesn’t mean you’ll earn less than your more sciencey peers. Research shows the gap between graduates who study humanities and those who study engineering or computer science, are less pronounced than you might think.

According to a prof of Economics a Temple University in the US, the top quarter of earners who majored in English make more over their lifetimes than the bottom quarter of chemical engineers. 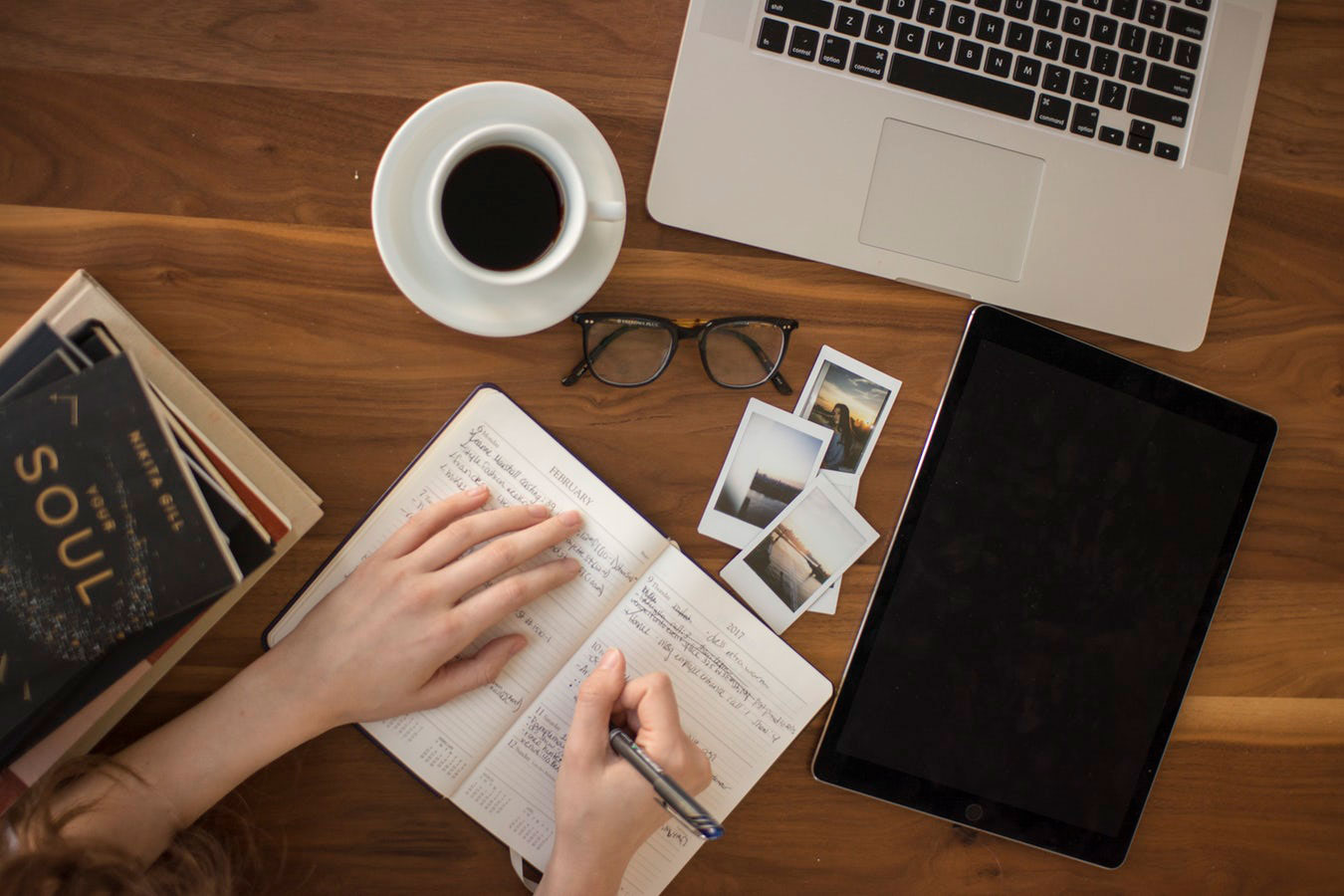 The world of tech

Tech companies may be built by many software engineers but they also increasingly have to weigh into debates about free speech and privacy. As tech giants become more powerful than media, news and arguably governments, they are being forced to engage on salient social issues. They can no longer get the algorithm to shoulder the blame.

They need to think critically about how they can protect their users from fake news, misinformation and inequality. And guess which kinds of graduates are good at thinking critically?

In fact, Jenny Ho, a graduate in history and one of Start Me Up’s mentors actually argues that historians can make great programmers because:

“You’re embedded in a team with non-technical people. You aren’t isolated and you’re required to keep communicating. Sometimes I think that studying History helped. It helps you consider everyone’s point of view and communicate effectively. To be good you need to be analytical and logical. You should be able to understand how things fit together.”

In fact, LinkedIn data from 2015 show that between 2010 and 2013, the growth of liberal arts majors entering the tech industry outpaced that of computer science and engineering majors by 10 percent.

Not only can the study of the humanities give you an enhanced bullshit detector, but it can help you put noise into context. Which journalist at The Financial Times saw the crisis of collateralized debt obligations (CDOs) before anyone else?

It was the newspaper’s US editor Gillian Tett, an anthropologist by training, not a financier.

Indeed, the humanities can be a great training for what some exerts call ‘sensemaking’.

Sensemaking is all about the ability to connecting the dots to create new ideas and it’s being heralded as one of the most in-demand future skills by author and consultant Christian Madsbjerg (who wrote a book of the same name).

This all sounds good, you’re thinking. But gimme examples!

Well, Susan Wojcicki, the CEO at YouTube majored in history and literature at Harvard.

Then there was Carly Fiorina, Former Hewlett-Packard CEO who studied B.A. in Medieval History and Philosophy at Stanford University.

Other successful peeps who studied history

Let’s not forget Kenneth Chenault who has been CEO of American Express since 2001. A major in History from Bowdoin College, he then secured a JD from Harvard Law School before becoming a management consultant.

Okay, so Goldman Sachs is not everyone’s favorite company but Lloyd Blankfein, the CEO and chairman of Goldman Sachs majored not in finance or economics at Harvard, but History.

What does all this mean? It means you can comfortably look forward to a future just as prosperous as your sciencey friends.

In the words of George Anders, who authored the book You Can Do Anything: The Surprising Power of a “Useless” Liberal Arts Education, your first job, isn’t your destiny. And with the average career probably lasting for well over five decades, it’s a marathon, not a sprint.