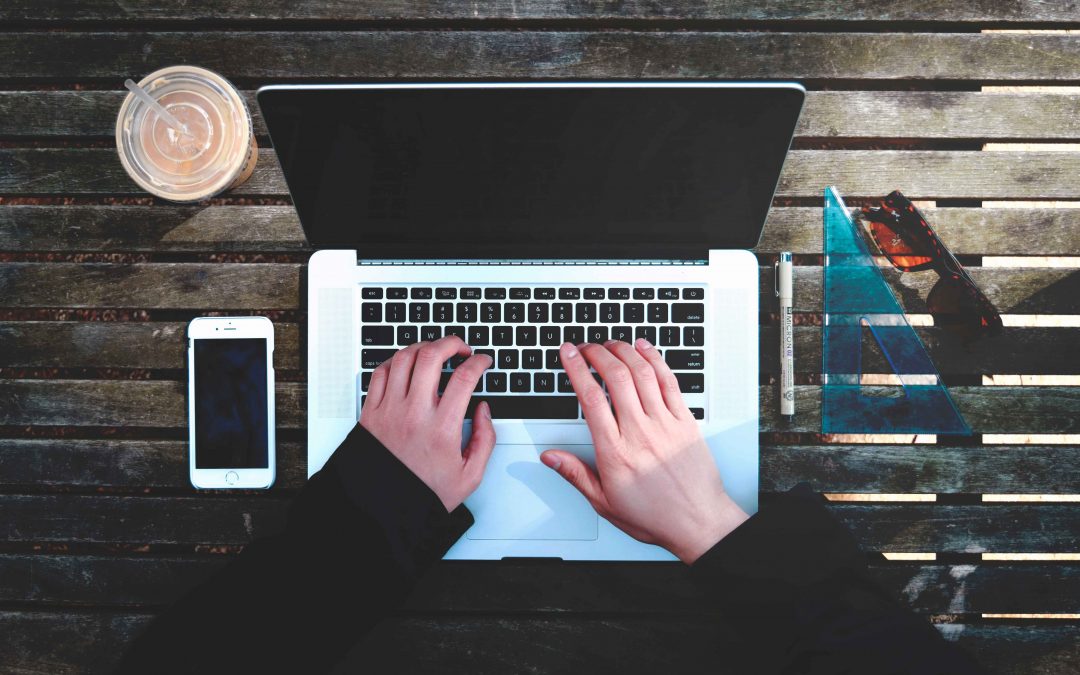 Think you have to study computer science to a decent programmer? Think again. Check out Start Me Up’s Coding Bootcamp and Software Engineering Internships.

Jenny Ho, a British software developer did a BA and a Masters in History before becoming a full-time programmer over two years ago.

As a child, she’d grown up tinkering with computers, but had assumed she’d go into diplomacy, NGO work or law.

“I wanted to be a diplomat and my parents wanted me to study law. That was the path until I talked to a few lawyers and law students.”

“There was a brief period where I was thinking about going into tech journalism, but after reading about the harassment faced by the female writers, I thought again.”

“I didn’t entertain the idea of getting into tech until after my Master’s. I wasn’t a science student. I wasn’t going to become a doctor or an engineer. I genuinely believed that you had to be really academically technical to get into tech.”

Growing up in England and with family scattered all over the world, the computer became the way that the extended family stayed in touch.

“It was expensive to call them on the landline so we would use tools like ICQ and Skype.”

Her dad didn’t limit her screen time and she got into playing around with sites like NeoPets in the late nineties.

“You could write about a fictional pet. After a while, I started editing the code and it struck me that I was editing and saving something that could be viewed by anyone anywhere in the world.”

She was spending more time in coding forums but still never considered it a career option.

“It didn’t occur to me to study it at university. It seemed boring. Now there are times when I wish I’d studied Computer Science because it can be hard to get your foot in the door without it.”

Before adding that, “not having a traditional engineering background hasn’t been a huge issue so far in startup land. Startups are more open to what you can do right now, rather than what you studied in the past.” 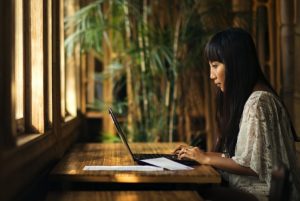 Jenny honed her programming skills at a bootcamp in Bali.

After finishing her Masters, she worked as a waitress. She then heard about a Ruby on Rails coding bootcamp in Bali.

“The bootcamp really helped by making my learning more formalized. We focused on the business aspect of coding and the process of building products. You’re not doing it just because it’s fun, you’re doing it because it’s doing something valuable.”

Now she works for VanMoof, a Dutch bike company which makes electrified bikes you can unlock with your smartphone.

“I now essentially work for a software startup within an established company. ‘I’m a software developer coding in PHP with some Ruby and dabbling in Python.”

“It starts with coffee (of course). Then I spend the first hour on Slack (a communications tool) trying to understand where my day will be headed. It’s always different.”

Contrary to the stereotype of the isolated, socially awkward programmer, Jenny says communication is important.

“You’re embedded in a team with non-technical people. You aren’t isolated and you’re required to keep communicating.”

“Sometimes I think that studying History helped. It helps you consider everyone’s point of view and communicate effectively.”

“To be good you need to be analytical and logical. You should be able to understand how things fit together.”

“You also need to be able to keep calm. It’s challenging. If you make a mistake you have to move on.” 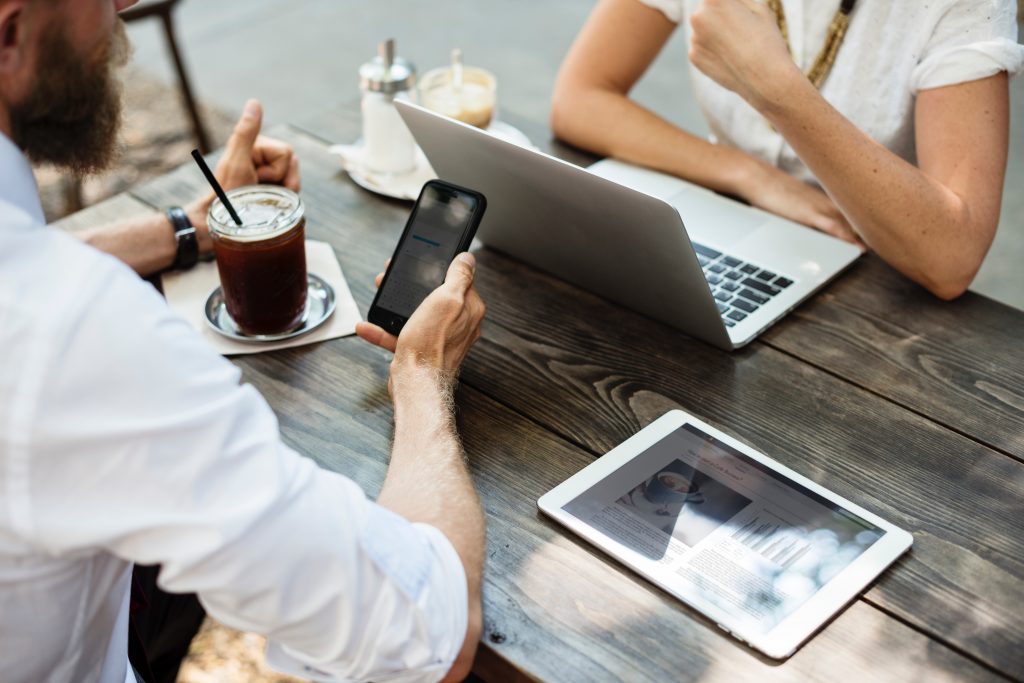 “In my experience working for four different companies, it doesn’t matter how good you are at fixing bugs if you can’t mesh well with the team.”

“Everyone I’ve worked with has been good at programming and very social. They are happy people with varied interests. They aren’t the stereotypical anti-social developers. They’re fun.”

“My company is a traditional 9 to 5 office environment.  If I want to work remotely it’s okay, if I want to start the day at home I do that. But generally, I like to go to the office. I like being around colleagues who work in different departments like marketing and sales.”

Jenny says the best thing about her job is being able to build things that people can use straight away.

“Everyone has ideas but not many people can execute them. I can’t build a flying bike but in the realm of software, I can build something useful. I love architecting products and having a deeper understanding of all of the layers.”

“I also really like being an intermediary between the sales business and the really techie guys. Strategy interests me – as well as the programming side. I feel like the bridge.”

She has a pragmatic view on how to succeed – ideally combining passion with the ability to earn money.

“Figure out what you don’t want to do. A lot of people will say follow your passion or follow your dreams. I don’t disagree. But you need to find something that’s going to earn you money. To be happy and content you want to be financially secure enough that you can eat and have a roof over your head.”

Trying out a few things for yourself can help you within finding what that passion is, she says.

“People love giving out advice because they want to impart their own wisdom. It’s your life. My advice is to listen but don’t blindly follow. Try a few things for yourself.”

“Don’t get put into a box – you did this, so you must do this. You studied X so you should work as Y. The world is changing so much. There are so many opportunities. If you want to learn how to make pasta in Italy, you can do that. If you want to be a surf instructor; if you want to build apps or do software engineering, you can do it. Especially those who have passports where they can go wherever.”

“Think outside the box. Don’t get trapped into other people’s expectations. See what sets you on fire.”

The online community, coding resources and online recordings of speeches have also been beneficial sources of information for Jenny.

“If you want to be a software engineer, make friends with Google. Get started on a project. And just honestly, start with Googling, ‘how to build X app’.

“I listen to speeches at tech conferences. I like hearing the speaker explain how they solved a complicated problem. Usually, they have to simplify the explanation for this kind of audience, so it’s easy to listen to.”

“Free Code Camp is also an amazing resource. There’s a big community, including Facebook Groups. It’s a nice way to help non-profits too. You are making websites for a purpose. People will post their projects and the feedback is usually great.”

Do you want to learn to code abroad?