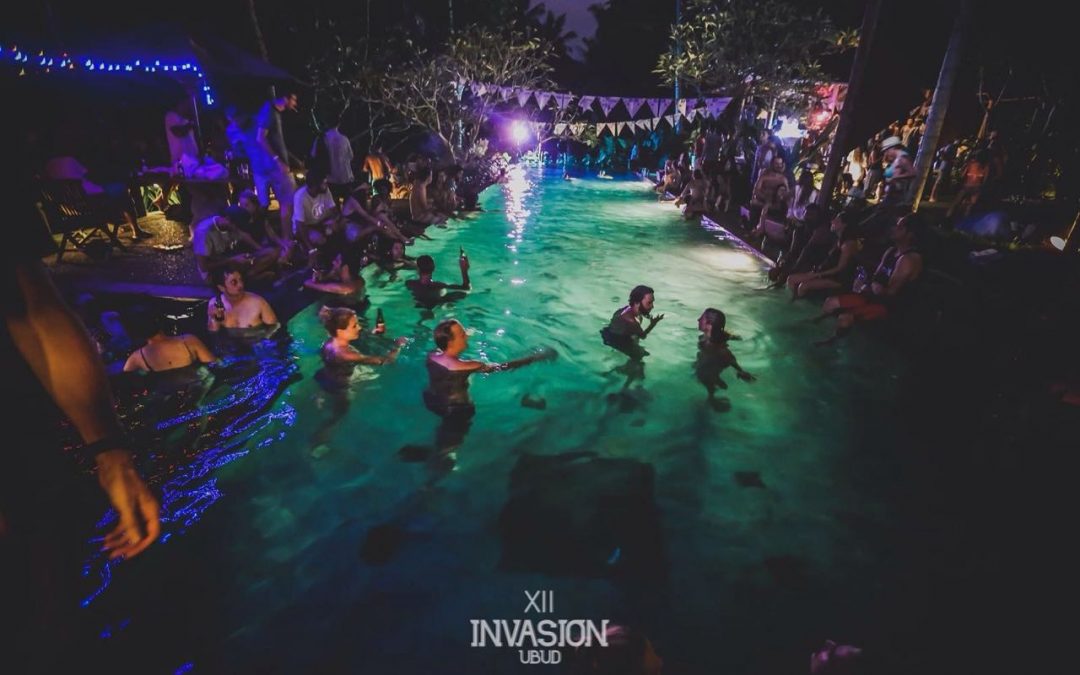 After a busy weekend in Uluwatu down south, we made it back to Ubud on Monday afternoon. There were quite a few things to sort out on our return.

The new email marketing system which last week was sending too many emails was now sending too few emails. The application we use to create our marketing funnels – ConvertKit – requires a lot of automations to work well. This means that sometimes people don’t receive an email they should or that they get too many emails. The issue turned out to be caused by people getting too many ‘tags’ meaning they were excluded from certain emails.

Afterward, I started writing this blog and finished off a costing analysis needed to find the new optimal price for our products. The brilliant thing about working with a startup is that all the work I do is implemented straight away and the value created can be seen easily.

As with every week, I’ve been lucky to meet more really cool people. This week, the spotlight is on Cori and Jake Orak, who have a business called Ethnotek which designs sustainably sourced bags from small communities around the world. They’ve just launched a Kickstarter campaign for their new type of rucksack and have raised over $40,000 in just 48 hours.

It’s been awesome speaking to them about their business and travels around the world as they hunt for new places to source production from. What I really liked is their genuine goal to provide lots of small villages around the world with the means to better pay and living conditions. 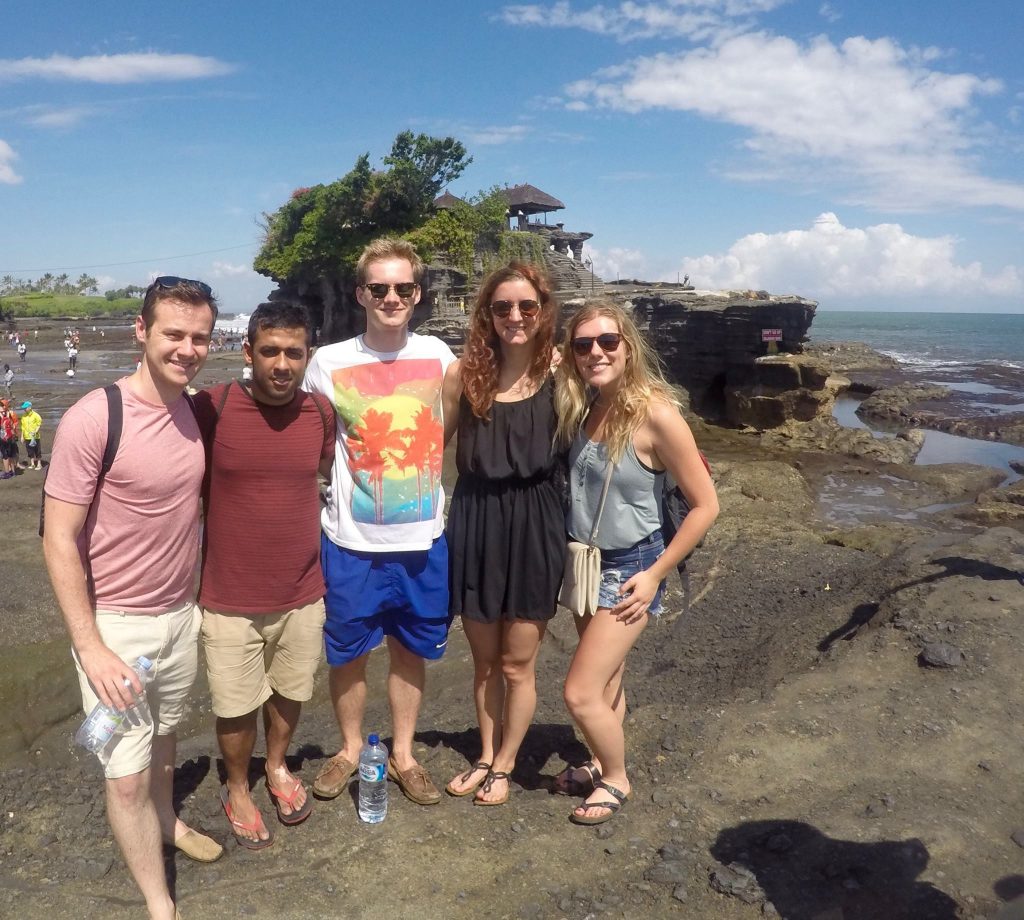 There’s been loads going on with my own startup. I finished the first designs for the logo, prototypes and UI, so the next thing to do was to find someone who could design these things really well and make it look professional.

For the logo I went through Fiverr which is a freelance site where you can get things made on the cheap. However, the final designs came out laughably bad. Chris (my hired designer on Fiverr) came back to me with something which looked like it had been made on WordArt in Windows ‘98. After 13 revisions, in the hope Chris could come up with something vaguely useful, he had enough and asked to cancel the job “due to creative difference”. Essentially I had been fired from Fiverr, a new low. Although I didn’t have a great experience with Fiverr, I would still recommend it if you want something super simple and have a clear idea about what you want, otherwise stick with Upwork or friends to help you.

I’ve been having much more luck with the prototype and UI/UX designs. After putting an advertisement on Hubud’s Facebook group, I found a designer called Dash who specialises in minimalist app design – bingo. I’ve been working closely with him as he works in Ubud too, so I’ve been able to clearly describe what I’m trying to build and the great thing is that he gets it. He’s already made some awesome primary designs so I can’t wait to see what the final versions look like.

Of course, I’m putting a lot of work into perfecting the designs myself and making sure that I’ve thought through every angle and issue. The most important thing I’ve found about building a startup is that you have to be on top of every angle of the business and tie everything together. For example, there’s no point creating a marketing strategy if the thing you’re selling from the designs, is different to what you’re promising to prospective buyers. 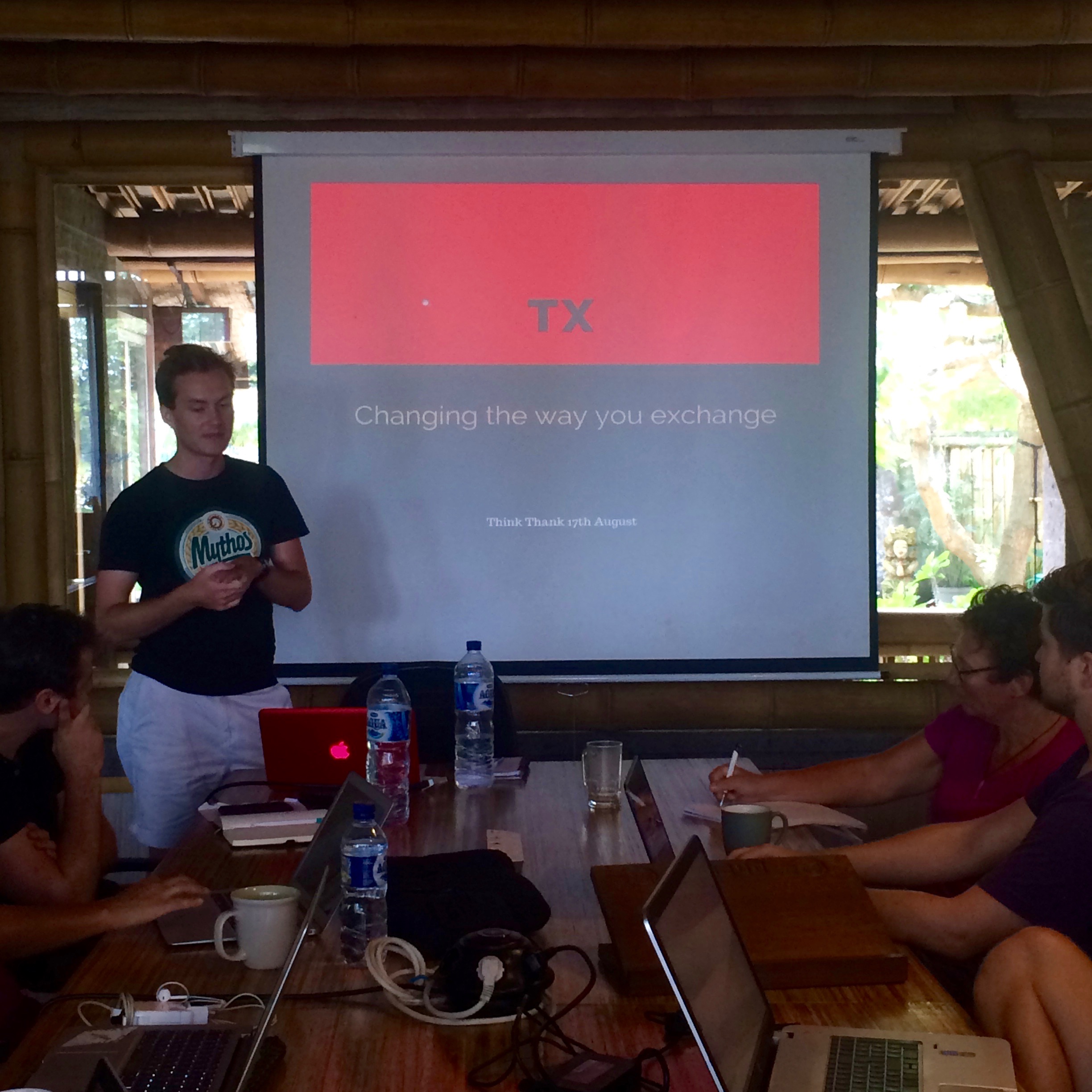 Other than working on the designs, I also put myself forward to deliver a Think Tank. This involved a presentation to about 25 people about my business with the aim of solving a problem which the business faces. I needed help with my marketing strategy and how best to promote my product. Luckily my session got a great attendance with lots of marketers to help me come up with some ideas and a strategy. I didn’t only get some good ideas and useful contacts but also the practice of pitching my idea to a group of people who knew nothing about it.

After this busy week, it was time for the monthly Invasion party hosted by some of the team behind Hubud, which was epic as always.