My Seventh Week Interning in Bali 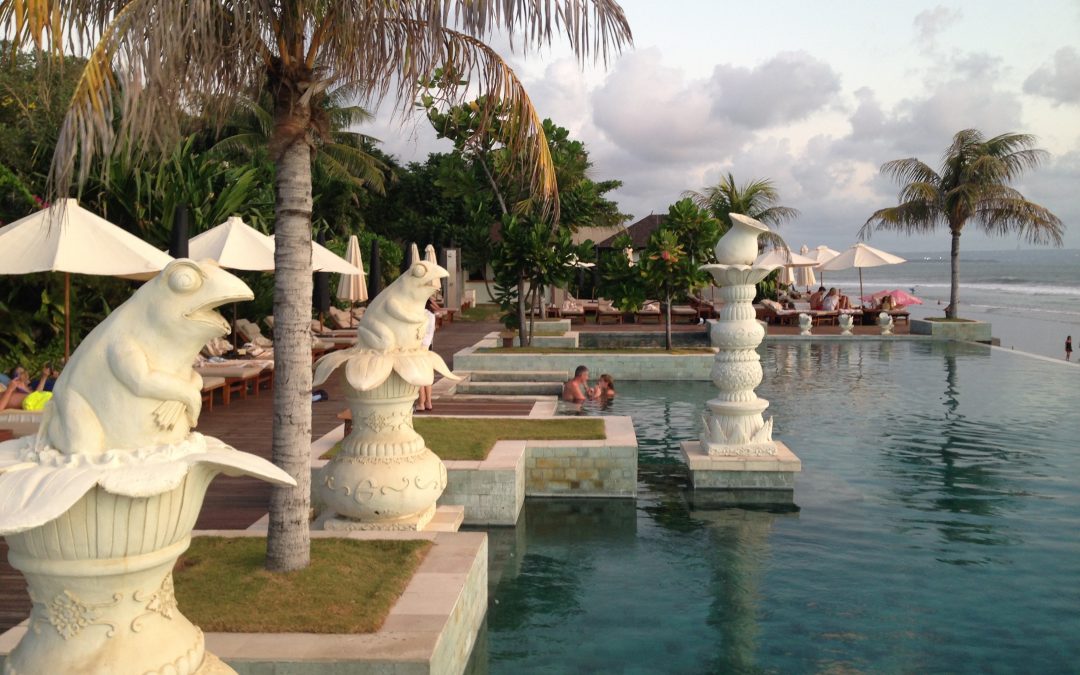 I started the week with a sunrise walk up the Campuhan Ridge, which is just outside Ubud. It was a great way to start the day despite the 6 AM wake up. I also had to get myself spiritually prepared because today I would be getting my Tarot cards read!

Now dear loyal readers of this blog, for the record, I’m very skeptical about all things mystical, but being in Ubud, which is the spiritual capital of Indonesia, it would be a shame not to give it a go.

My reader, Canti arrived at Hubud with her cards and immediately began ‘sensing the energy’ and speaking to her cards before beginning my reading. It was a fun experience, I got some interesting cards and in general my future was looking positive. Having found out what I’m destined to do in life, I was more ready than ever to get on with some funnels.

The end of my internship is in sight and the bulk of work has been done. I’ve implemented the new marketing strategy using funnels and customer relationship management tools. I’ve optimised the startup’s web pages, improved its SEO, created marketing content and also helped work out a strategy for scaling. Now the main thing was making sure all the work that’s been done can be taken up by anyone, so I was set on creating handover documents, and reducing some complexities in the system. All the while, I had to keep an eye on the new things I implemented to make sure bugs were being ironed out and that there would be no issues when I left. 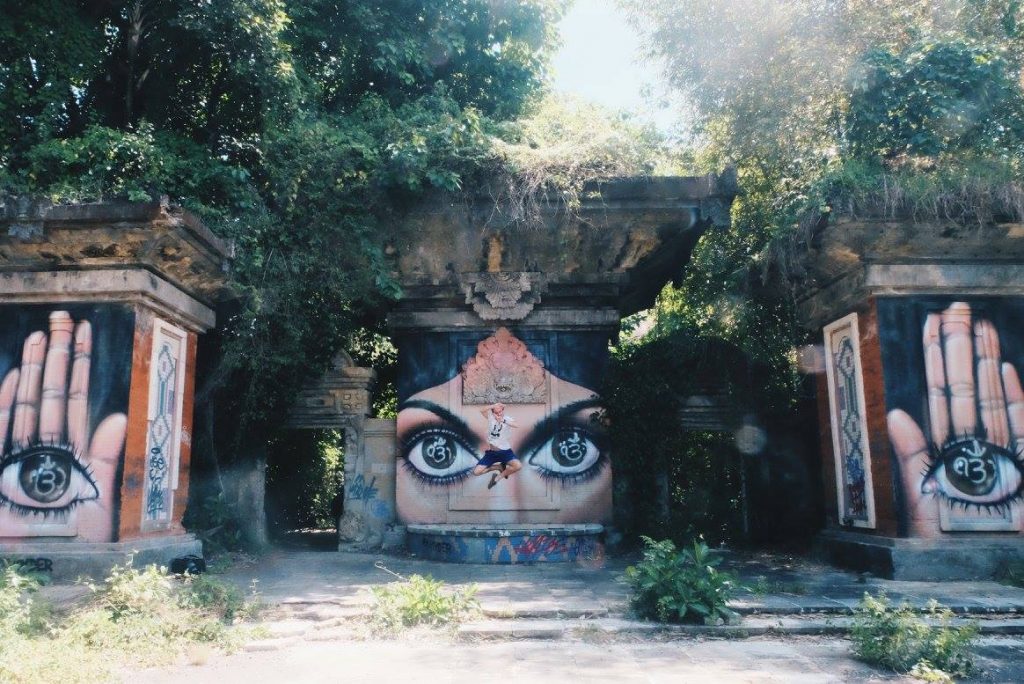 I’ve been making loads of progress on my own startup. The designs are almost complete and I’m now focusing on marketing the product. To do this, I’m going to use a mixture of social media and attempt to get some sort of media coverage. Luckily, Hubud has a range of people who used to work in journalism and public relations so, as always, expert help wasn’t far away.

With a mentor who worked as a journalist in the UK, she helped me come up with a series of angles and opinions through which I would promote my business. I also learnt how to compile a media list which helps figure out exactly who to contact at each publication. We find what each person has previously written about and therefore which angle to use when approaching him or her. I’m currently drafting a couple of articles and continuously updating the media list with the aim of getting coverage within the month.

Throughout the week I attended various events. One of which was a skill share by Dani Gordon, a neuroscientist who discussed ways to maximize creativity and innovation. It was really interesting to pick up a few hints and tips as well as advice on the types of foods and drinks that maximize productivity – apparently various nuts are great for brainstorming. Another event on the social calendar was another leaving party. Due to the nature of the ‘digital nomad’ lifestyle, people come and go all the time so leaving parties are regular occurrences. This one was for Nikki, a fellow Start Me Up intern, who has finished her two-month placement.

As usual, the weekend was action-packed. We went to Kuta, which is an infamous party location, likened to Magaluf in Spain. We went to a place called Sky Garden where we paid about $10 for ‘free flow’, which is essentially unlimited drink and food. Although a great venue for a night out, Kuta is not the most picturesque place in Bali, so we made our way to the much more pleasant Seminyak on Sunday. Seminyak is famous for its beach clubs so we spent the afternoon relaxing, swimming, and surfing at the well-known clubs Ku De Ta and Potato Head. I would definitely recommend both. After another epic weekend, it was back to Ubud for my last week on the internship.