Seven Reasons Not to Intern in London This Summer 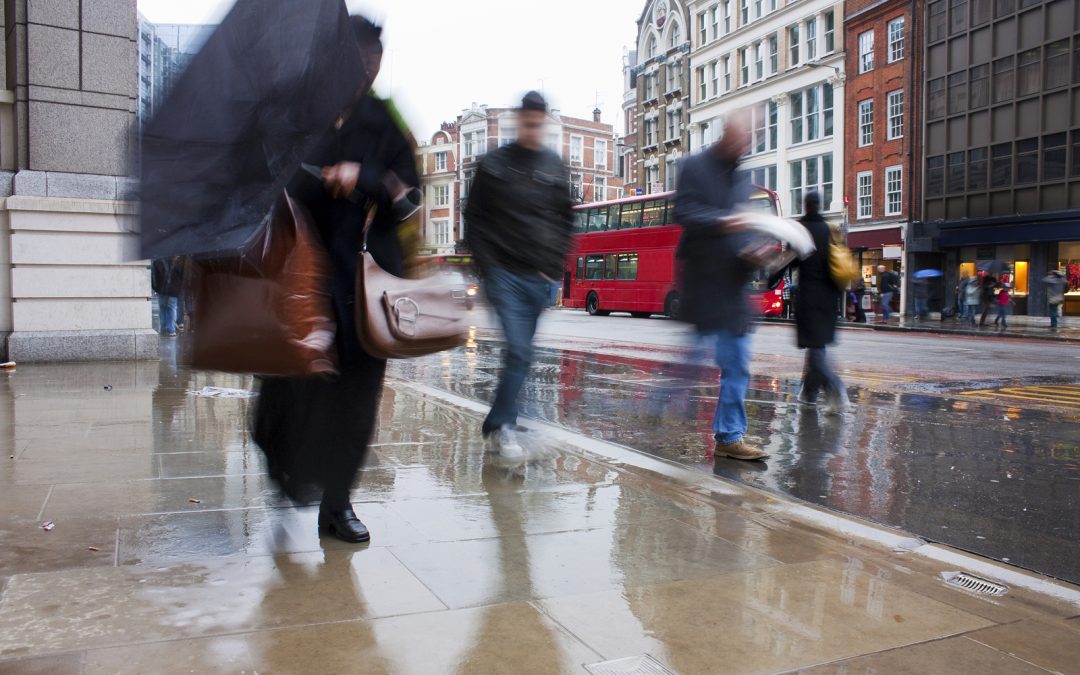 “When a man is tired of London, he is tired of life,” 18th-century poet, essayist, moralist, literary critic, biographer, editor and lexicographer, Samuel Johnson once said.

I’ve done my fair share of internships in London. I’ve been there, done that and got the T-shirt. I’ve also lived there for eight years of my life. I know the drill. I know how the city lures you in with its anything-is-possible vibe. I’m also aware with its aging transport infrastructure and ever spiralling living costs, that it can be completely flipping infuriating.

So before you sign up to spending a summer cooped up in an office paying extortionate amounts for your rent and hating your life, consider this:

It will probably rain a fair bit

People in Britain suffer from collective amnesia. They go out and splurge on entire wardrobes full of new clothes every year when the summer range hits the shops. What they forget is that you could count the number of days it’s sunny in the UK on the hand of one bear paw.

According to the Met Office Climate data, there were 106.5 days of rainfall per year on average (which counts as a day in which 1mm of rainfall or over fell).This means that it rained 29 per cent of days per year.

You could probably get away with the same clothes you wear in winter in the summer months. It’s never that hot, unless you’re on the tube on the hottest day of the year and then it’s unbearable. If you want guaranteeed and consistent sun (and air conditioned transportation), it’s a sign you need to leave the UK.

You could fly to Morocco for the same cost of a weekly public transport pass.

As soon as you arrive in London your bank account will be pleading with you. “What have I done to deserve this?” it might reasonably ask. Just getting around will cost you a small fortune. A monthly travelcard for zone 1 and 2 will set you back £124.50.

It’s a bit like having an all over body wax – forking out a 120 quid for a guaranteed unpleasant experience, except you won’t feel silky smooth at the end, you’ll just feel dirty. 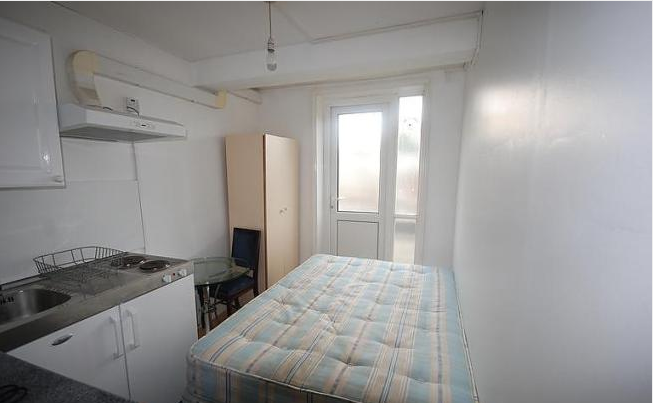 Before you’ve even started complaining about transport, you’ll be having to contend with the city’s frightful real estate market. Prepare to NEVER be pleasantly surprised by the cost of a rental property in London. Everything about the process of finding somewhere to live will be unpleasant.

Exhibit A: This King’s Cross residence which could have been yours for just £170 per week.

London often has the worst air quality in Europe

Think about your lungs. They have to breathe in the air around you all day long. London often has the worst air quality in Europe. THE WORST. 2017 was barely underway and it was breaching its air pollution limits.

Are you going there because everyone else is?

You could be doing something amazing somewhere else

Yep. There’s an opportunity cost to interning in London and that’s missing out on an amazing opportunity somewhere else. Whether it’s learning to code, working on a yacht or interning for a startup in Bali, there are hundreds of things you could be doing with your summer and going to London is just one of them.

When you finally quit this studying nonsense you’ll have to “grow up” and get a job. Every day you’ll have to get the tube and put on some smart clothing and run a comb through your hair, etc. So why do that now (when you don’t have to?). You are still young enough to experiment without totally screwing up your life. Your ability to take risks as you get older will get harder, trust me, I’ve been there.