My Second Week Interning in Paradise 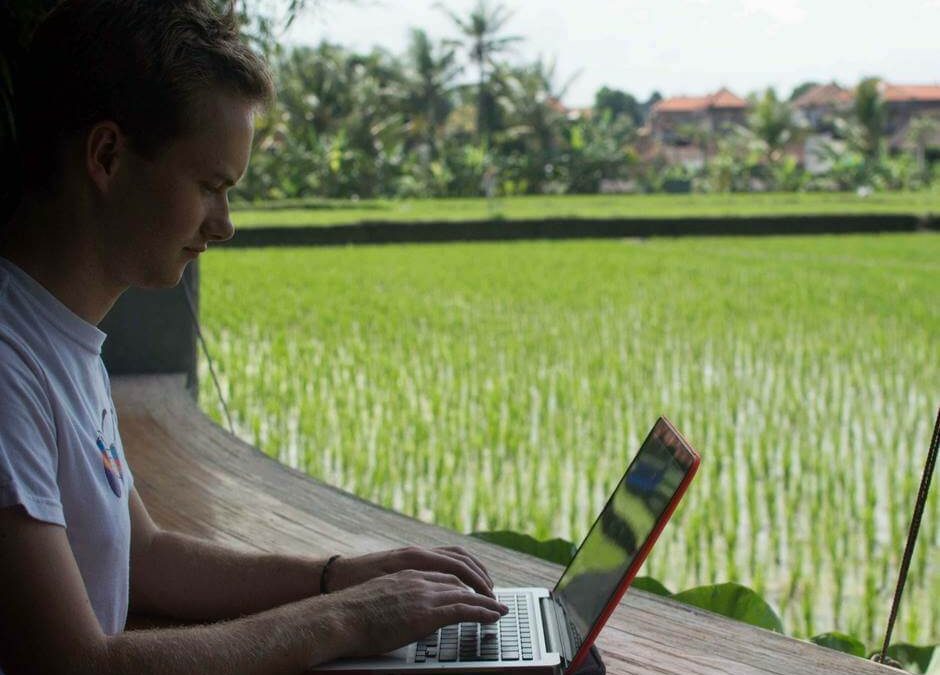 In my first week interning in paradise, I joked that my job title during my internship was Chief Legal Officer and Chief Operations Officer. Now I’m adding Chief Marketing Officer and In-house videographer to the list.

The last week saw me continue with the marketing role.

Having finished converting web pages from Leadpages to Thrive Themes for my startup internship, it was time to move onto the next priority which was redesigning the way customers are nurtured.

This was done in order to implement a marketing strategy called funnels, which target specific groups of people with unique marketing messages in order to make the process feel more personal and efficient. Having had a crash course on how to design marketing funnels, I set out by mapping the paths by which interns can subscribe to the startup’s marketing lists.

I then identified the exact points at which applicants exit the process. This could be forgetting to open an email, for example. After this, we could then begin to automate certain aspects and create tailored content at each point in the process to encourage people to open those emails if they forget or continue the application if they leave it halfway. This was a fantastic thing to learn as every business utilizes them in some aspect and only now can I spot the clever ways in which we are all tagged depending on our choices and then sent personalized content.

Now for my new role as videographer…

I then got involved in an entirely different type of work which was creating promotional videos. Having created a storyboard, we launched straight into filming and finding interesting ways of getting our messages across. The important thing was to carefully tailor the video to the audience we were targeting; in this case young students.

In addition to all this, I’ve been working on my own startup idea, under the guidance of my mentor James.

I made a lot of progress with my own business idea. Having attended a ‘thinktank’ where ideas are discussed, constructively criticised and improved upon, I drastically pivoted the idea and brought it back to its most simple iteration.

This enabled me to redesign exactly what it is attempting to solve and how it will do this, for example, I made the key move to change from a website to an app. After this realisation, I set to work building wireframes for the new app and re-working the pitch and business model. Now I have almost finished with that stage so need now to figure out how best to move on and make it a reality. This has involved making contacts with app developers, successful tech entrepreneurs (of which there are numerous here!) and friends.

A problem of changing from a website to an app is the increased workload in development. I have been reading around the topic of lean startups so have put effort in designing not only an innovative and useful product but also one which can be classed as a minimum viable product. So it is a very interesting time and great to make such large progress. 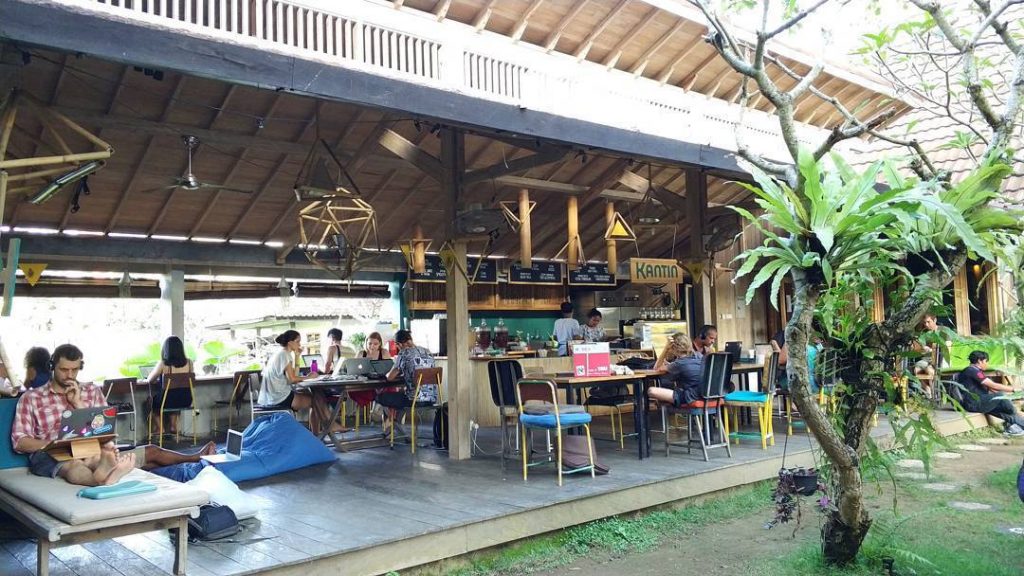 In terms of activities, this week has been no less hectic. We climbed Mount Batur, the 3rd highest volcano in Bali, on Saturday morning at 2am and reached the summit by sunrise at 6:30am. We have eaten at countless amazing restaurants and bars around Ubud, which is now becoming a normality meaning returning home in September and cooking will be a big shock.

Of course, no week at Hubud would not be complete without meeting a variety of exceptional people. This week, I’ve enjoyed speaking with Kitty and Lenard who are travelling the world after giving in their corporate jobs, now setting up numerous web-based businesses. It was great hearing from Adela, a previous management consultant, who is now starting a fashion company which uses Fashtech (Fashion Technology) to find what consumers want from data about their previous shopping habits.