Launching a Startup in a Week 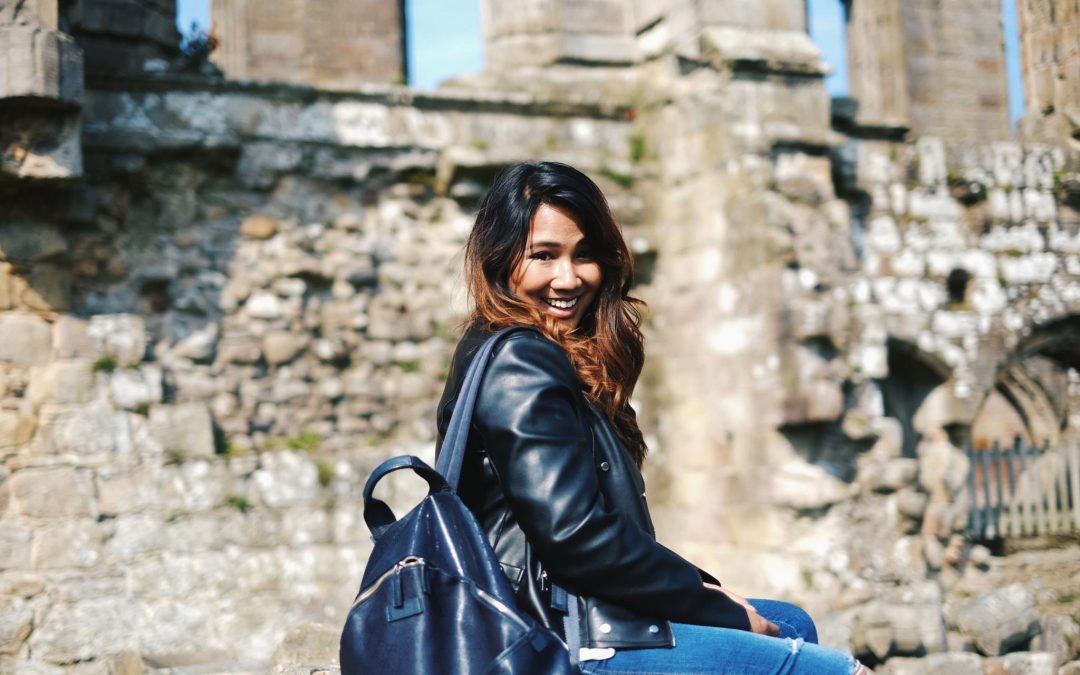 Suits, cubicles, and straight-faces are things that I’ve learned to get accustomed to. During previous internships, I’ve fixed up and looked sharp to sit at one desk to do that one task. When I got to Bali, little did I know that work would consist of people dancing in the morning, doing yoga and monkey invasions. This concept was new and honestly, bizarre.

The day before I got to work, I was quite nervous finding out that the other interns are working in an established startup. Whereas I, on the other hand, would be starting from scratch.  But after a week of being here, I can’t stand the thought of having to leave at the end of the month.

Thoughts After My First Week 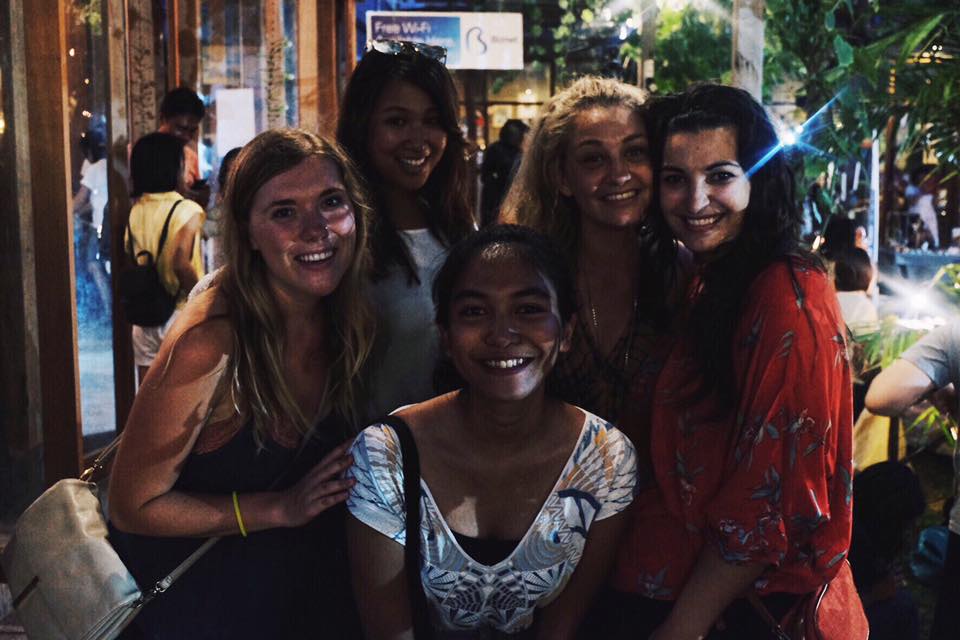 I think that the word incredible would be an understatement. I was directly drawn to the atmosphere at the coworking space. Everyone I met here is dynamic. Everyone has a unique story of how they got here and that I found very inspiring.

Work also wins a medal for the experience. I applied for a marketing role and what I got was so much more than that.  In my first week, I learned more about coding, content-writing, web design and even, copywriting. I probably got more out of being here for a week than I would have working one year in a corporation.

Work was a lot of hard work. My tasks varied from coming up with target markets, to writing content, to setting up both a website and social media account. It was a lot of learning too. But the feeling I got after realizing my team and I launched a business in one week was extremely satisfying. It was the result of a strong team effort and mutual support!

Things I Learned After a Week

Beyond learning the technical and entrepreneurial aspects at work, I gained perspective on things that are enriching for both my future career and me personally as a person. I got to participate in several events held regularly by Hubud. One of which was called “Fuck Up Nights”. It’s an event where several speakers share their experiences of messing up and the lessons they learned from it. Me being a low-key perfectionist, it was eye-opening to see that it’s okay to mess up (and that they’re doing more than okay now too).

I also participated in a few “Think Thank”s: an hour where a group discusses thoughts and opinions to grow a budding idea. Not only were the ideas inspiring but it was very interesting for me to see people coming together to voluntarily participating to develop an idea. I’ve never seen anything like it at other offices I worked for.

This week was eye-opening. It showed me a whole different side of work – it can be casual, fun and still productive! Choosing to come to Bali was worrying. It was different to my other friends who went off to work for L’Oréal or Unilever. But now, none of them can say “I launched a company in a week”.

Nadhila speaks more on her experience with Start Me Up here: