How to Intern and Travel the World at the Same Time 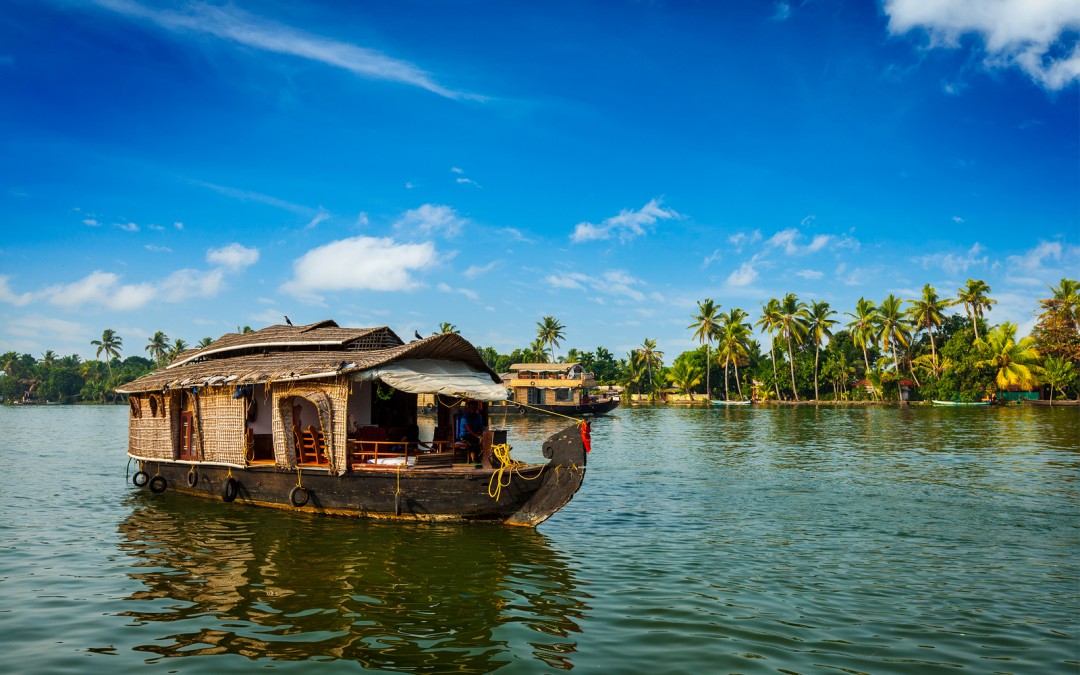 Sometimes the prospect of interning over your summer is less than appealing. You’ve slaved all year during your studies. So the idea of spending your summer slaving away a bit more in a windowless office is about as enticing as being forced to sit through an entire season of Keeping Up with the Kardashians. When I was at University I heard tales of interns stuck in drab offices – sometimes for entire days at a time. But what if I told you you could travel around the world while interning or working?

There was the case of the one poor soul who reported having to stay in the office working all night on a project at an investment bank. At 8am (and still in his clothes from the previous day), he was momentarily allowed to go home to shower before returning to the office in time for the next working day to begin. It was horror stories like this that made me reluctant to pursue many of the corporate internships available during my studies. But even my attempts to find exciting and glamorous roles fared little better.

I managed a couple of weeks working in music PR in London, before realizing after a few days promoting Michael Jackson’s latest Greatest Hits album that I was bored out of my brain and my summer was too short to spend wasting money on train fares and lattes at Victoria station. I quit after two weeks and went InterRailing around Europe. I wasn’t going to spend my precious time in an office. Now, of course, things have changed. You don’t have to intern in New York London or Frankfurt. You can literally intern anywhere. And you can enjoy increasingly flexible working arrangements as you do so. 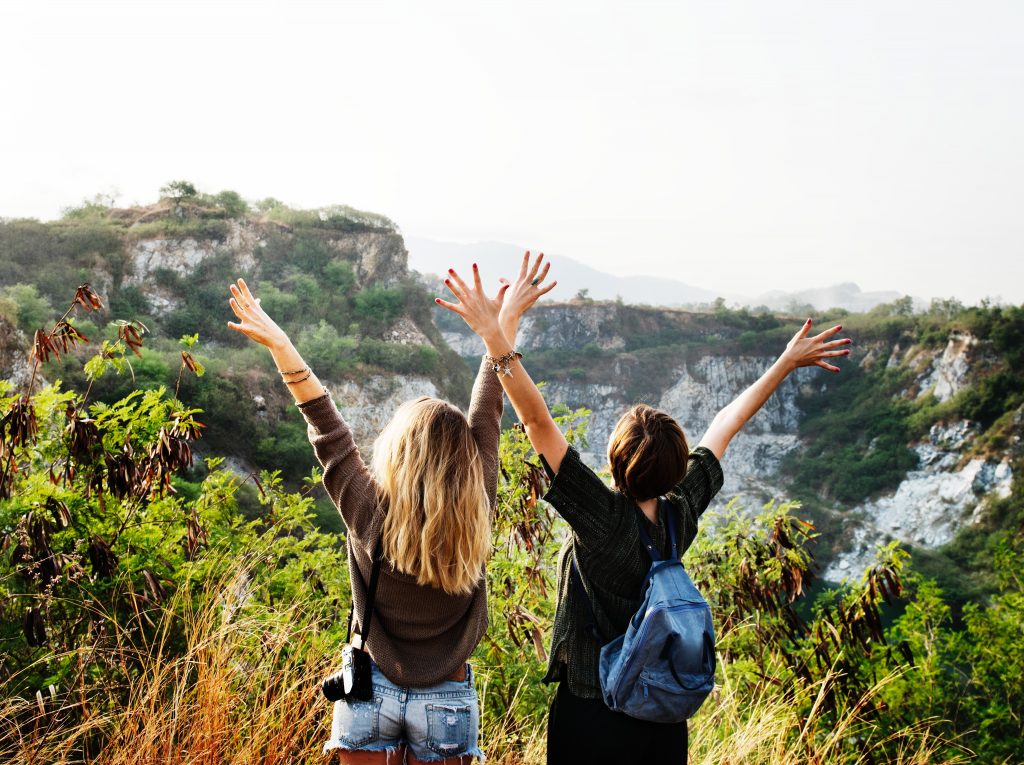 The last few years has seen a growth in remote internships where interns can complete projects from anywhere – as long as you have a laptop and an internet connection. Remote OK offers remote internships across a range of positions as does Virtual Internships. And with access to broadband improving, and coworking spaces opening everywhere from Bali and Brazil to Thailand, it’s possible to do these kinds of internships in more and more exotic places.

There are more and more internships available abroad. You can access opportunities at everything from giant firms and charities, and nonprofits to startups. These typically see you assigned to an organization for the duration of a placement. Increasing numbers of internship placement providers are offering more flexible options for interns. Start Me Up, for example, offers placements in emerging startup hubs that allow interns work part-time and spend the rest of their time doing more travel or working on their own startup ideas. We know startups based on boats in Thailand, on beaches in Bali and on the edge of jungles of Colombia. Some of the startups we work with are also traveling – and allow interns to travel with them. As more and more people work remotely, the opportunities for interning abroad will grow ever more plentiful.