Essential Skills for Every Startup Founder

When I was younger I assumed that business founders or entrepreneurs wore suits and had lots of money but no time. But here amongst the entrepreneurial community in Bali, where I’ve been for the past year or so, zero entrepreneurs wear suits (and most don’t even wear shoes).

Sounds far-fetched, you’re thinking. Well it’s true: these are not your average entrepreneurs, they are running remote startups, where it’s cheaper and they can work in a big community of like-minded people in a bamboo coworking space (or next to the pool drinking from coconuts).

So in the spirit of being nosy, I asked some of these entrepreneurs, are they born or made? And what are the skills that you need in order succeed? Creativity was one of the top skills mentioned by entrepreneurs because becoming successful is all the easier if you’re able to come up with great ideas that nobody else has. 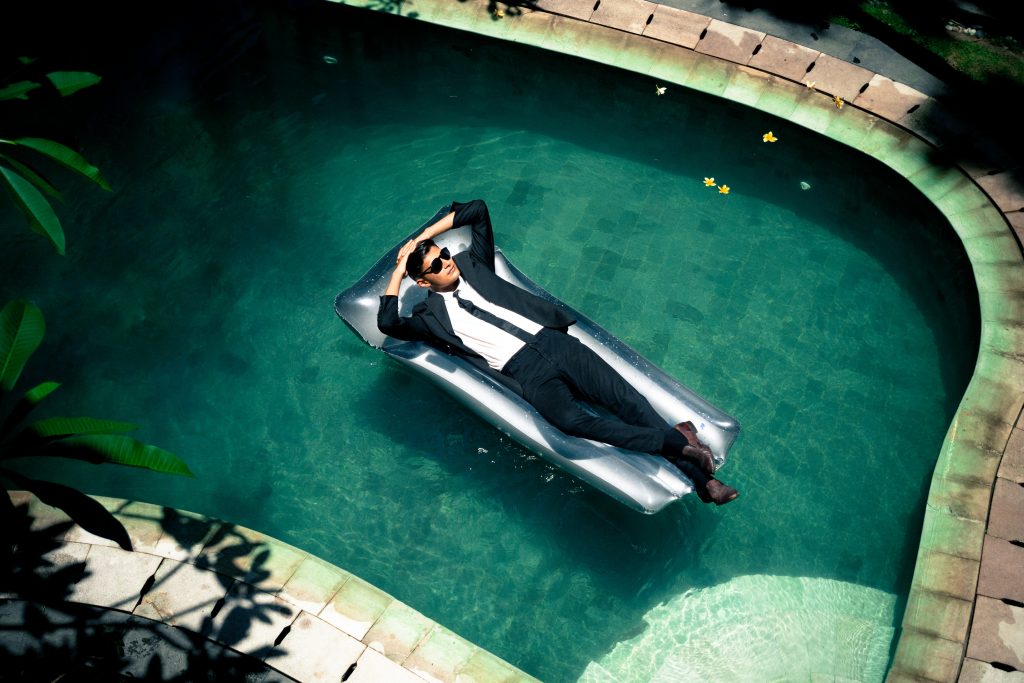 Creativity is important but your ideas are meaningless if you don’t implement anything and give up too easily. That is probably why persistence was the second most valued skill that you will need to go far in business. If you take a quick look at some entrepreneurial quotes around the web, you’ll notice that most of them are about getting up more often than you fall down. If you keep going after everyone else has quit, you’ve got a good chance of going far.

Building a startup from scratch is not easy, one of the entrepreneurs that we interviewed told us that her greatest skill was to have “comfort in chaos”. When your business is growing, you’ll have a lot of work on your hands and so much happening around you, being able to see through all of this and have a clear mind and focus is the key to overcome this.

This chaos will inevitably mean that mistakes will be made, maybe not by you but by people who work for you. This means that you will have to be flexible and that you’ll have to be able to adapt to situations and find a fitting solution. Obstacles might push you off the track but they might push you on a new one. Paypal, believe it or not was officially a Cryptography company, Google was struggling to find a stable revenue source until they launched Adwords in 2003, which is still their biggest share in revenue and profit, Apple was on the brink of bankruptcy, going from one CEO to another until Steve Jobs came in and instituted a change of direction. After they started focussing more on design and quality with the iMac and later the iPod, they sold over a 100 million units within 6 years.

Do you want to learn an in-demand skill in exotic destinations?