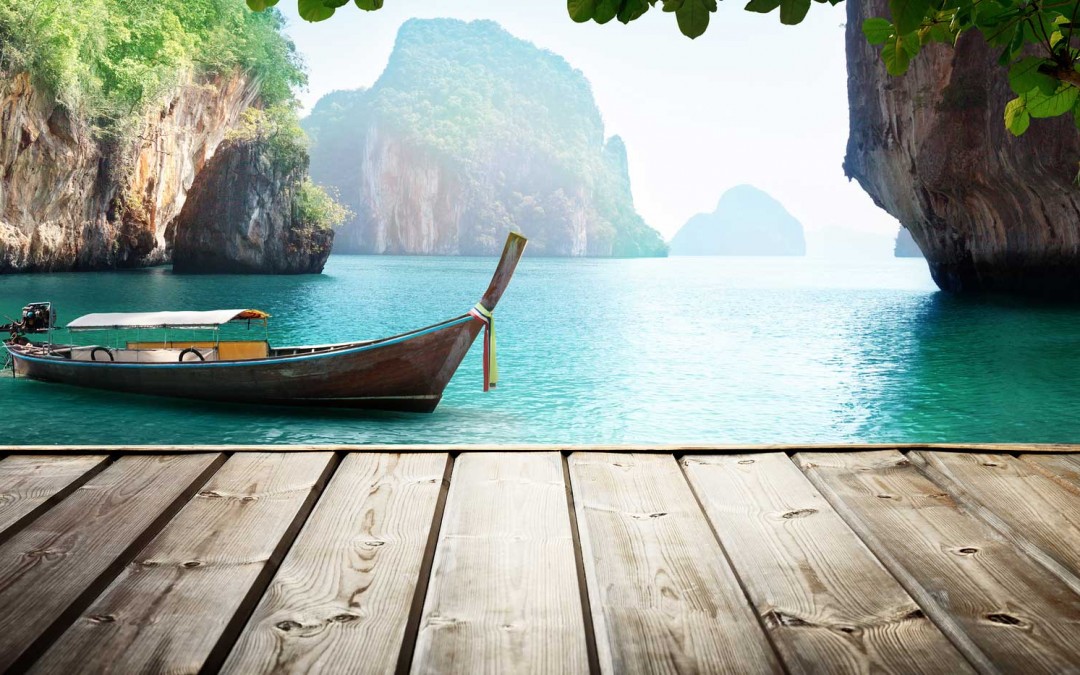 “Malia Obama’s ‘Gap Year’ Is Part of a Growing (and Expensive) Trend,” said Mike Mcphate of the New York Times, after it was announced that Malia Obama, daughter of Michelle and Barack, was having a gap year before she went to Harvard.

Some newspapers cited costs in the region of $35,000 for a gap year. But in my experience, gap years don’t have to be expensive. And for most young people, they cost a lot less than getting educated and getting by in most western countries.

Before I moved to Bali, I lived in a student city in the Netherlands, where my rental costs swallowed up $500 a month. Now I live on a tropical island and spend less than $500 on all my expenses combined.

It’s not that my old $500 room in the Netherlands was luxurious. It’s just that renting doesn’t come cheap in my home country. In fact, the high costs of living back home are making it harder and harder for young people who aren’t yet taking home a graduate salary. 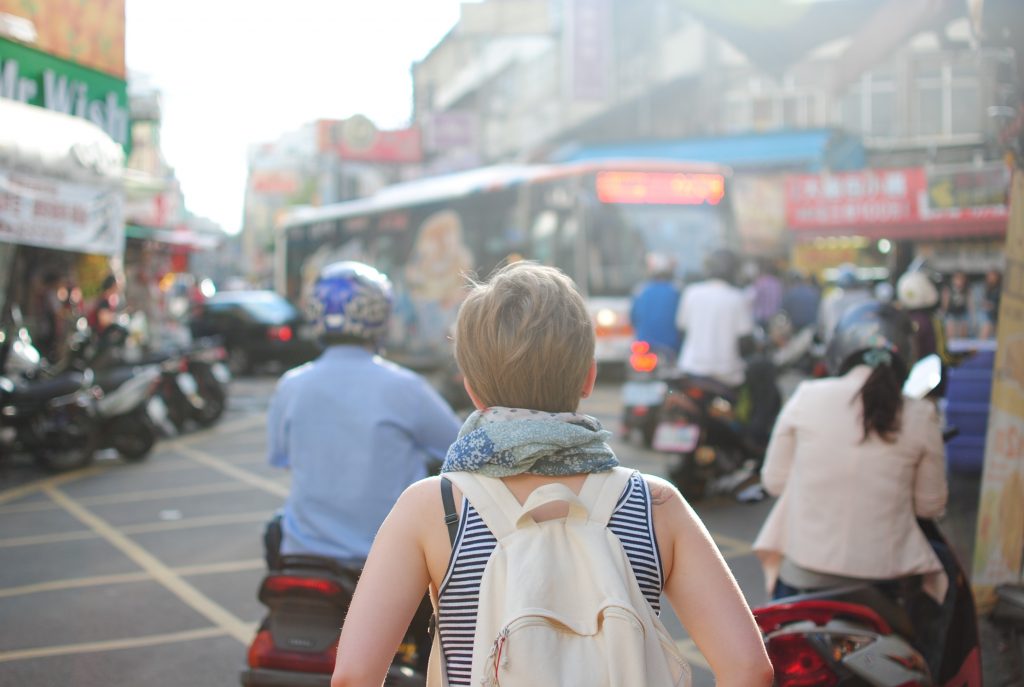 In Bali, my money goes much further. I now live on the edge of a jungle, close to the beach in a Balinese compound, for less than a tenth of the price.

And then there’s the food. I don’t spend more than $2 a meal. Indonesian meals such as Nasi Campur often taste better at street stalls and Nasi Padang, where you can select your own meal from plates displayed in a restaurant front window. I also save on transport by renting a scooter for around $45 a month.

Moreover, the growing number of jobs that can be done online mean you don’t have to watch your bank balance sink southwards while you see the world. You can earn at the same time.

You don’t have to spend a fortune to have an amazing gap year experience. And having tried living cheaply in both Bali and the Netherlands, I can personally vouch for the fact that living cheaply here is far less depressing than eating spaghetti out of a can back home.