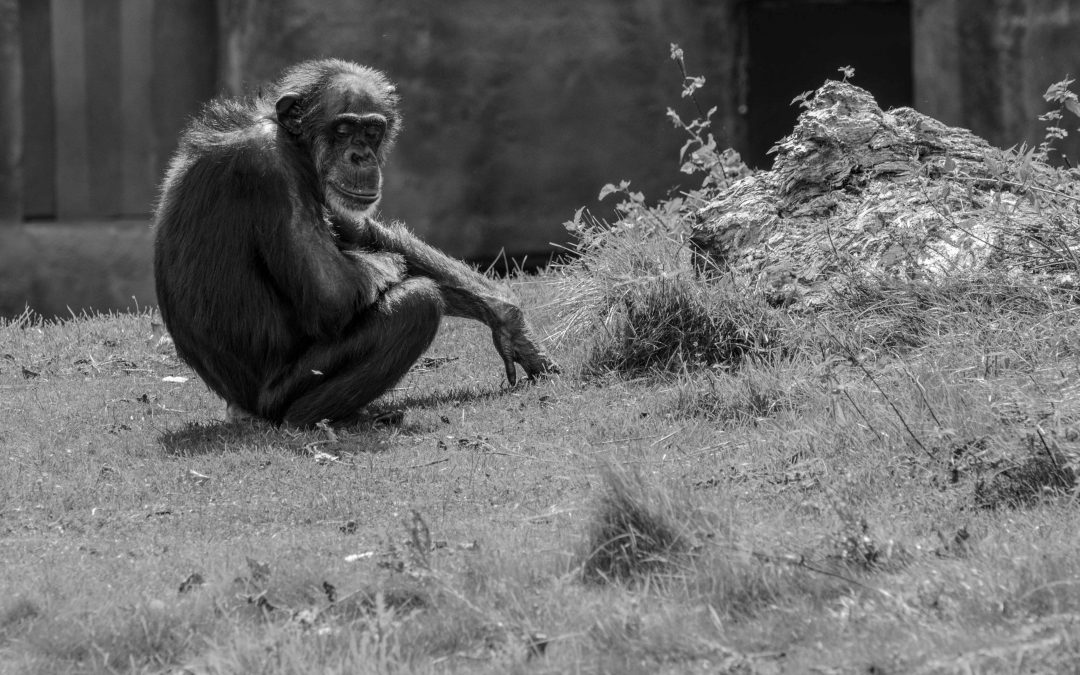 An engineering graduate asks, “How does it work?”

A science graduate asks, “Why does it work?”

An accounting graduate asks, “How much will it cost?”

A law graduate asks, “Is it Legal?”

A philosophy graduate asks, “Would you like fries and a Coke with that?”

Yes philosophy graduates may lack an obvious career trajectory. You probably aren’t going to be hired as a software engineer at Facebook straight out of university (unless you took evening classes in programming) but there’s a good chance you might end up being a CEO one day.

According to Christian Madsbjerg, a strategy consultant and the author of Sensemaking: The Power of the Humanities in the Age of the Algorithm “The most successful leaders are curious, broadly educated people who can read both a novel and a spreadsheet.”

While the STEM graduates may make more money straight out of university, there’s a good chance the philosophers will end up running the show in the end.

“If you look at the most successful 90th percentile earners in the whole of the US, political science, philosophy, drama and history are placed prominently, often from a pure liberal arts schools like Colgate University, Bucknell University and Union College,” Madsbjerg says.

Here are some famous examples:

Daniel Stewart Butterfield is a Canadian entrepreneur and businessman of Polish descent, best known for being a co-founder of the photo-sharing website Flickr (which he sold to Yahoo for $35 million). He now heads up Slack, an online communications service, which is valued at $5 billion. He’s also a philosophy graduate. Nuff said.

After studying Philosophy at Cambridge University in the UK, Helena Morrissey went into fixed income fund management. She’s now head of Personal Investing at Legal & General Investment Management, which has £894 billion of assets under management.

LinkedIn founder Reid Hoffman earned a masters in philosophy from Oxford. He wanted to become an academic before going into tech. He’s now a billionaire.

Republican presidential candidate and former Hewlett-Packard CEO Carly Fiorina has a dual degree in philosophy and medieval history from Stanford.

Do you like the idea of getting startup experience overseas?