In Defense of Early Career Risks 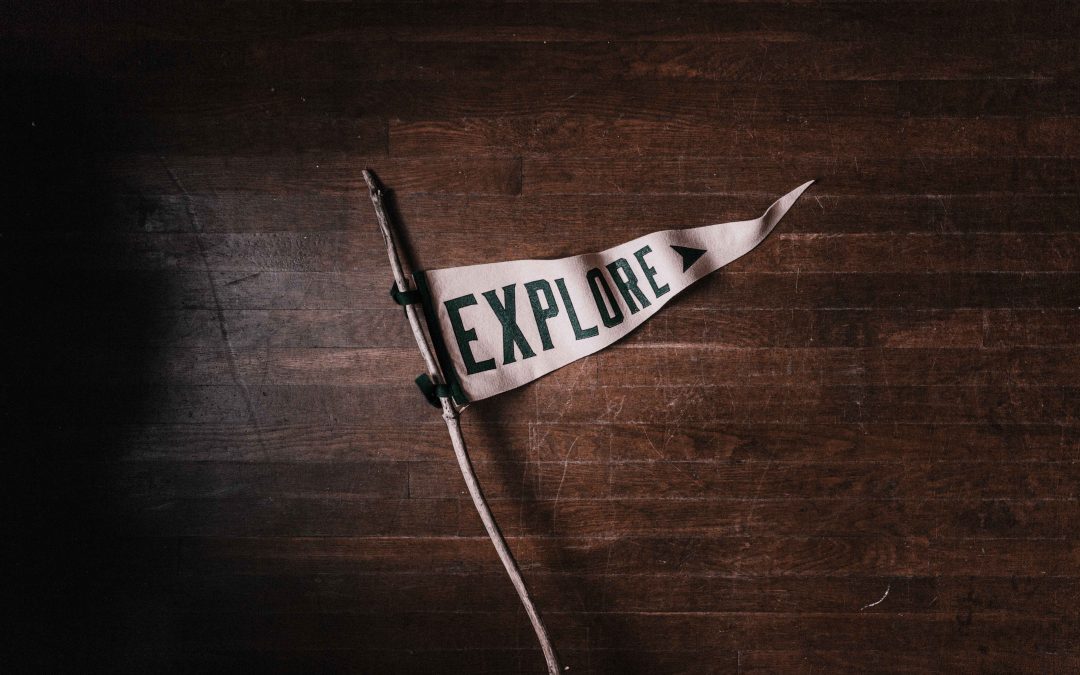 “Taking risks worked out well for me. When you’re young you can take bigger risks career-wise. As you get older, it gets trickier.”

25-year old Arnas Goldberg didn’t take a conventional route. So it’s little surprise that he doesn’t do a conventional job. After quitting part way through his design and tech studies because he didn’t feel challenged, he now works as a Creative Director for a distributed digital agency which allows him to travel and work from all over the world: From Bali, Spain, Sri Lanka, Madeira and Norway so far. 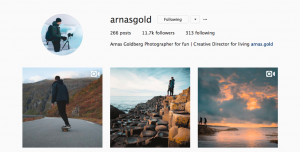 “I travel a lot and I don’t have an office. It’s not conventional. It’s one of those modern professions that’s harder for older people to understand.”

So what does a creative director do exactly?

“My job is to define a creative direction for a digital product or web experience. It could be anything from a website or app to an online marketing campaign.”

“If we’re building a website, for example, there will be a lot of conceptual work.”

“Every day is different. Sometimes it’s sketching. Sometimes working in Adobe After Effects to present some kind of animation or interaction. I have to explore the attributes and style parameters. It’s an abstract type of work.”

“I would be working on an ad campaign that’s showing in a San Francisco street while  I’m sitting on the other side of the world. And that’s cool.”

Arnas’s career to date has been characterised by taking risks and following his curiosity. He started freelancing as a designer before he went to university and began experimenting with PhotoShop at seven years of age.  As a teenager he spent hours manipulating photos and drawing. 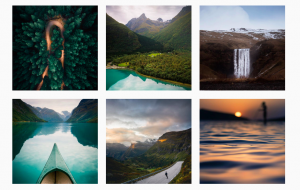 The team at Hanno talented scouted him for freelance projects and then made him an offer for a remote job in 2014.

So what personality traits suit a design and creative role?

“You need to be patient. Not every idea you start will work.  You have to keep going and be patient until you get results. You also need attention to detail.”

“The best thing is the freedom and flexibility. I start my day whenever I want and I finish when I want.”

“The hardest thing is to switch creativity on and off. You might not come up with something all day.”

So how can people go about getting into this kind of role?

“There’s a lot online. There’s some great material on Skillshare.com. I’d also advise doing speculative work. Imagine that you have Nike as your client and you build a website and share it with everyone else. So imagine and build. Show people what you’re capable of. You’ll make connections and get work that way.”