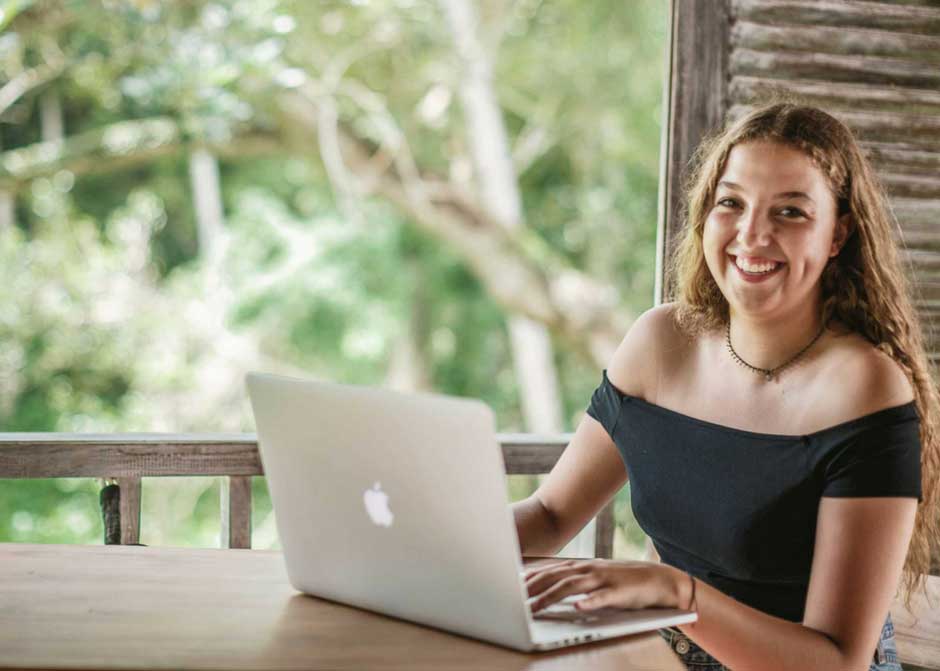 I’d come to the end of my school career. All of my friends had decided what they were going to study and I had no idea.

I decided I wanted to travel and see the world before making that decision. That’s when I came across Start Me Up and I fell in love with the idea of traveling and getting some more insight into the startup world.

When I first came to Bali I had a vague idea I wanted something to do with art or design. After the program I had a much clearer idea of what I wanted to study. It’s given me a much clearer sense of direction.

Being on the program gave me a good understanding of how a startup is structured and helped me realize where my skills would fit into a startup and how they could be useful for a business. It also made me realize that having a business of my own one day could be feasible.

It gave me a lot of independence. Being able to network with people from all over the world and learn lots of new skills was an eye-opening experience.  It was an opportunity to break away from something I didn’t want to do and was a chance to experience the world instead of putting myself in a position of studying something for the sake of it.

I often tell people that I probably learned more in Bali than some of my friends learned in three years studying for a degree.

It gave me a whole new different outlook on working. If you’re doing something on your gap year make sure it’s something you’re going to get something out of. Don’t be afraid to take the leap!

Do you like the idea of getting startup experience overseas?